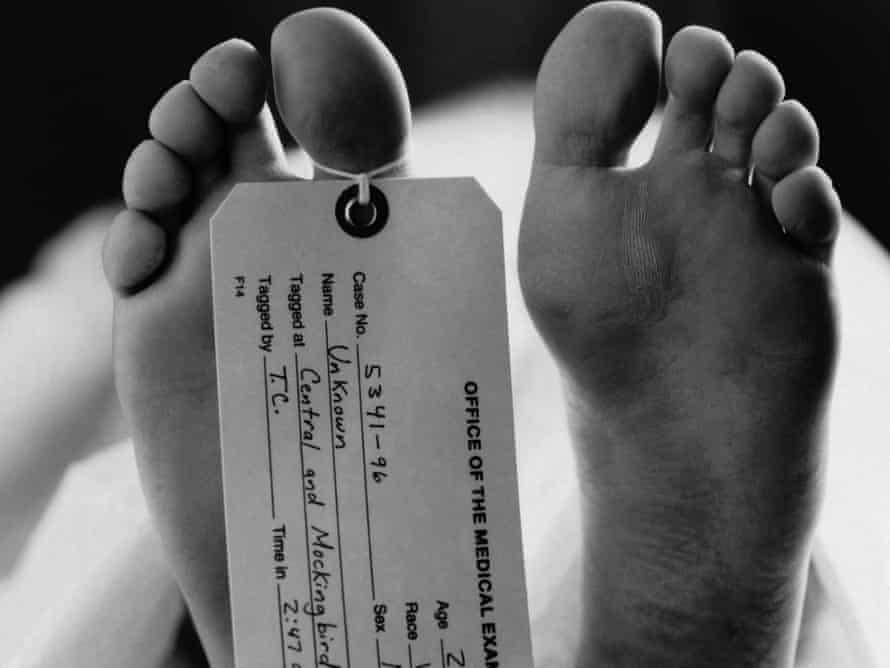 Michael Nirenberg, DPM runs a foot clinic in Indiana. When he’s not with patients, he’s an expert witness in criminal cases across the country. “When I look at a piece of footwear I’ll do what I call a shoe autopsy: looking at the bottom of it, the wear pattern, the insole impression,” he said. “We can show that you wore the shoe and you were the only one who wore the shoe.”

He has helped convict and exonerate people using gait analysis, but he’s careful to point out that such findings should not be the only evidence used against someone. He says more than one person can walk the same way, so it is just one piece of the puzzle. Nirenberg says he would not participate in a prosecution if the only evidence was gait analysis. 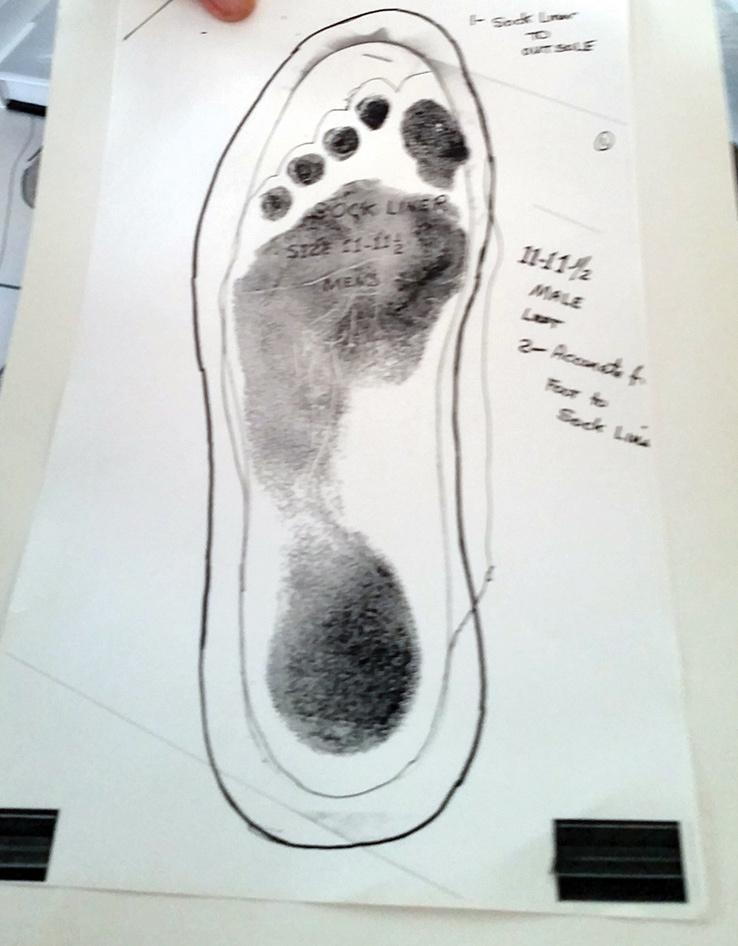