One of the more popular theories that have dogged Kim Kardashian over the years is that she has six toes on her foot but the reality star has tried to disprove this. The 39-year-old reality star announced the end of Keeping Up With The Kardashians at the beginning of the week and with fans reeling from this, has hit them with another piece of shocking news. Photos in the past have shown that Kim might have been harbouring a secret 'sixth toe' but she has tackled this head on with a video to prove otherwise.

Sports podiatry expert, Dr. Daniel Geller, spoke to Hollywood Life last year, in which he said that Kim was actually suffering from a tailor's bunion. He said, “When there’s a deformity on the outside part of the foot, that’s called a tailor’s bunion which is what this appears to be. Essentially, what you’re seeing is the fifth metatarsal bone that protrudes outward a little bit, which almost creates an optical illusion that she has a sixth toe.” 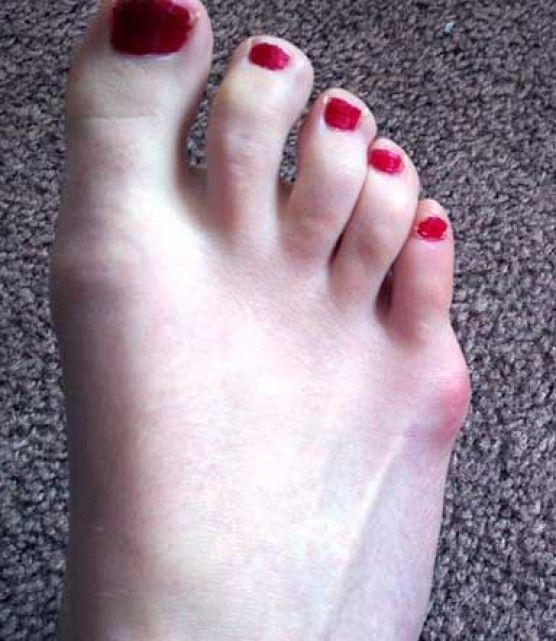