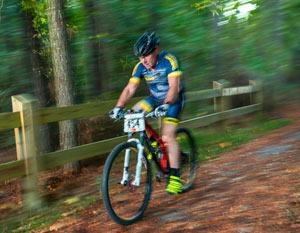 Steve Agronick was told he was done with competitive bicycling — or any kind of cycling for that matter. The doctors told me, "You’re never going to ride again, you’re going to walk with a limp and you’ll need all kinds of constructive surgery," the Village of Winifred resident said. Agronick said, "No, I can’t accept that.” He also found a doctor who didn’t think he needed surgery.

"I first saw him in 2011. He had been having some problems with his Achilles and nerve impingement,” said Dr. Melissa Verde, a podiatrist based in Longwood. “Instead of surgery, we used stretching, ice, injections, physical therapy, and electrical stimulation. I tried to pull out everything that I had to get him to heal and get him back to his sport.”

Verde’s program worked but she credits Agronick with its ultimate success. I always thought it was possible he’d get better, but to make it all the way back to the level where he competes — I wasn’t sure,” she said. “But he was so motivated. It’s great when you have a patient like that. It motivated me.” That was two years ago. Today, the 71-year-old is fully recovered from a torn Achilles tendon and is back among the elite master cyclists in the United States. His most recent triumph came last month in the Florida State Road Race Championships in Clermont, where he won the gold medal in the Men’s Masters 70-75 division. 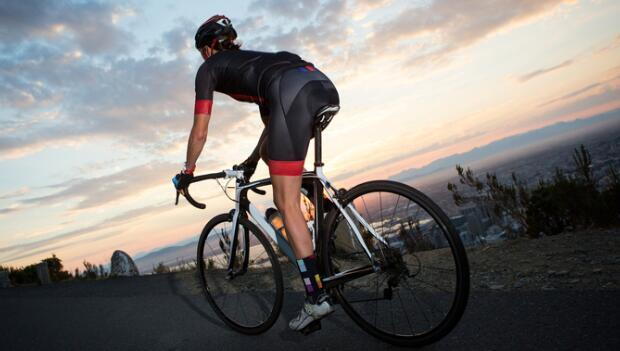