Bunions form when the big toe pushes up against the other toes, forcing the joint in the opposite direction. There are several treatments, depending on severity. "Sometimes just a simple matter of wearing wider shoes, or more supportive shoes, can help most people. Or at least slows the process down," says Dr. Andrew Belis, podiatrist and foot & ankle surgeon on Lee Memorial Health System's medical staff.

If the bunion is biomechanically based, surgery is often the next step. "The first technique that I would describe would be more just shaving the bump and doing some simple tendon lengthening options," says Dr. Belis. When the deformity is more severe, doctors may use something new called the tight rope procedure. "That would be to use a suture through the two bones, to bring them together. It acts like a little tightrope to hold these two bones together so that they don't splay apart again thus recreating the bunion," says Dr. Belis. 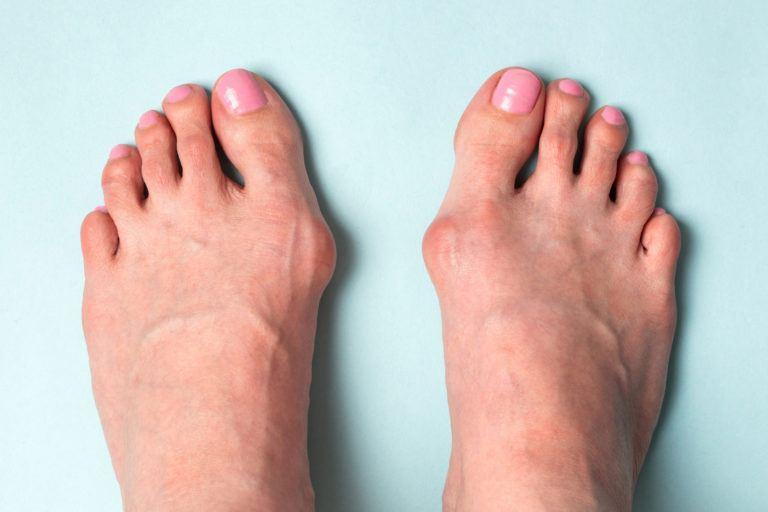