SPOTS ON NAILS NEED TO BE MONITORED 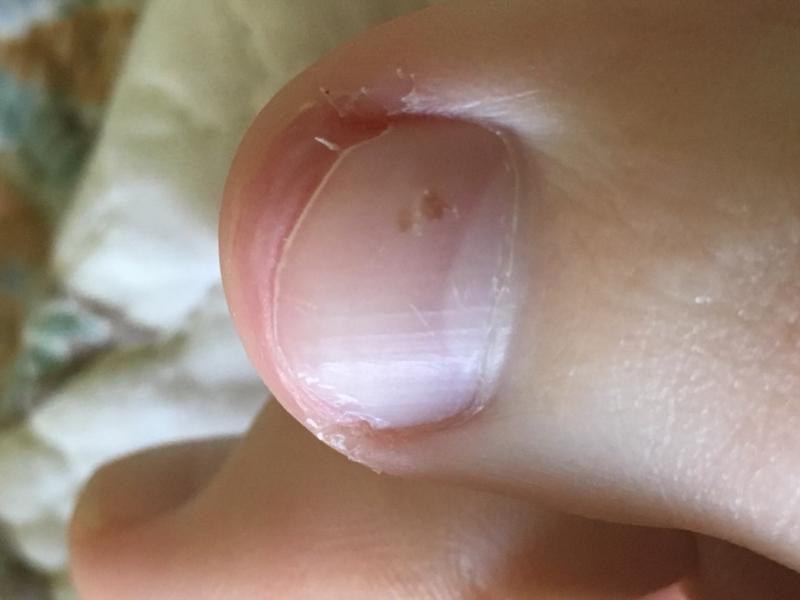 “The number one reason I get calls is because (a patient’s toe) hurts,” said John-Paul Guillot, a doctor of podiatric medicine at Toe-Tal Family Footcare in Carlsbad. “When someone’s foot’s in pain, their quality of life is affected. So they’ll come in. But if you see something, and you’re not sure; see a podiatrist. Sooner is always better than later.”

Also, if you happen to see a spot on your nail, pay attention to if it moves along as your nail grows. “The typical nail growth cycle is about nine to 10 weeks,” Guillot said. “If there’s a spot on the nail and it hasn’t moved during that time that means it’s underneath the nail.” 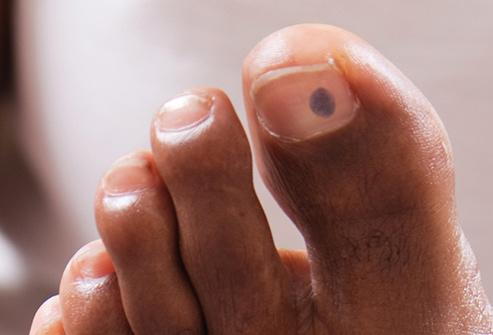